Local transportation officials are pushing legislation in Columbus that could boost funding for the Southwest Ohio Regional Transit Authority and might provide more money for local projects such as the Western Hills Viaduct as well as a new way to raise funds from county taxpayers. 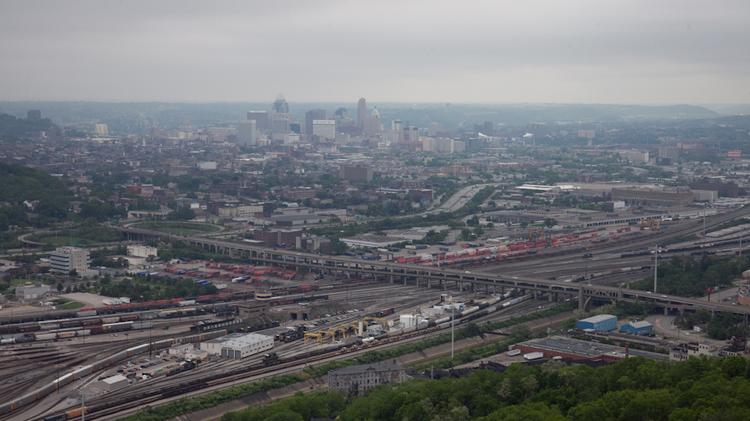 Items in the bill include:

“We all know there’s not enough money to do everything we need to do,” said Rep. Doug Green, R-Mount Orab, chairman of the House’s transportation committee.

The bill directs the Ohio Department of Transportation to study the proposed Eastern Bypass of Cincinnati with the Kentucky Transportation Cabinet. It does not say how much Ohio will spend on the study, but the amount would come out of a $26 million pot of money the state sets aside for research in fiscal year 2018.

Northern Kentucky leaders and residents who oppose the Brent Spence Bridge project have pointed to the bypass, which has been championed by developer Henry Fischer, as a viable alternative to the plan to add a second span alongside the current Brent Spence Bridge and expand the highway on each side of the river. Ohio officials and those at the Ohio Kentucky Indiana Regional Council of Governments have maintained that the bypass would be more expensive than the $2.6 billion Brent Spence project and not deal with the congestion problem on the current bridge or the fact that it is functionally obsolete.

The legislation has cleared the House Finance Committee and would have to be passed by the House and Senate before it reaches Kasich’s desk.“We’re not talking about silver-dollar projects,” said Hamilton County Engineer Ted Hubbard, a Republican. “We’re talking about keeping things operating.”